“Considered the Andy Warhol of his generation, Shields has produced images that play with notions of the gaze, power structures, hyper-realism, iconoclastic-tendencies and cinematographic practice, but his Mouthful series of works are among his best known”

Considered ‘Hollywood’s favourite photographer’, Tyler Shields was born in Jacksonville, Florida, and there is a unique story behind his work. Shields began his career as a music video director, and also worked with skateboard legend Tony Hawk.
Born in 1982, over the course of his career Shields has produced images that play with notions of gaze, hyperrealism, power structures, iconoclastic tendencies and cinematic practices.

As a filmmaker and photographer, he has worked with renowned Hollywood personalities such as Mischa Barton, Emma Roberts, Aaron Paul, Demi Lovato and many others.

Some of his works have been presented at Sotheby’s, London, which considers him the Andy Warhol of his generation. 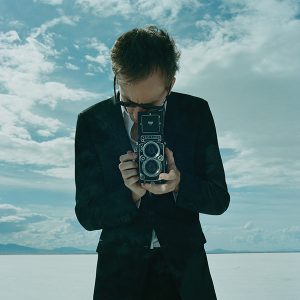 The Girl in the Red Car 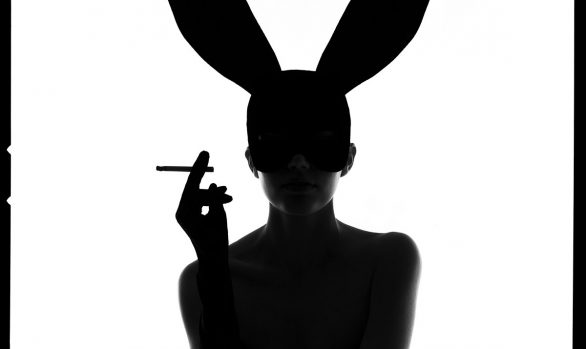 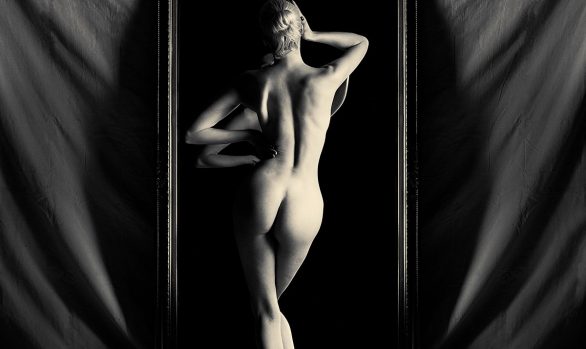 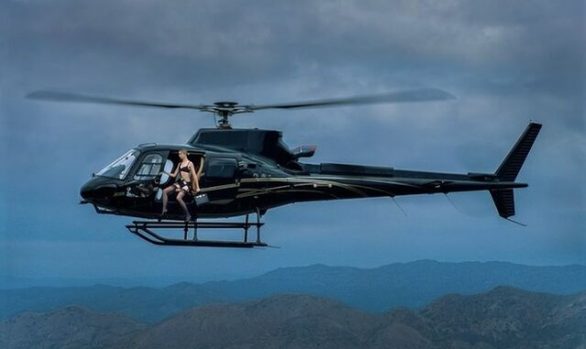 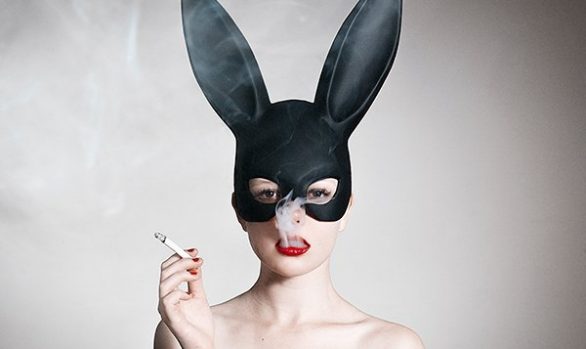 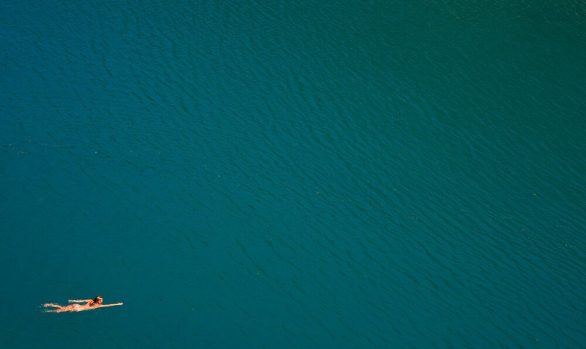 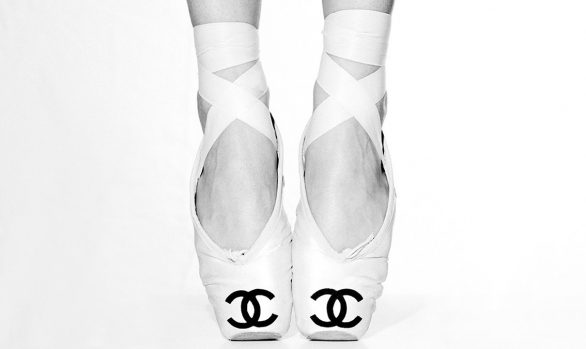 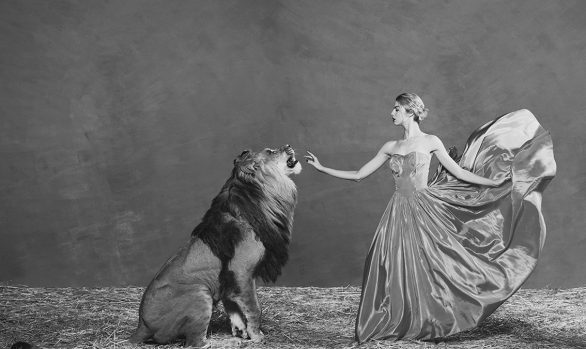 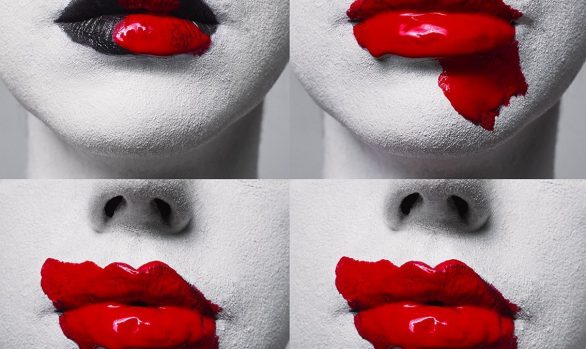 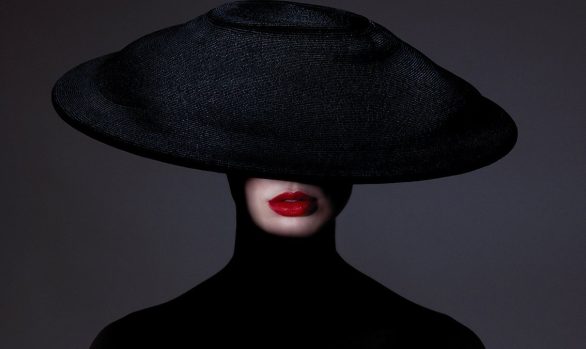 The Mystery of the Mouth 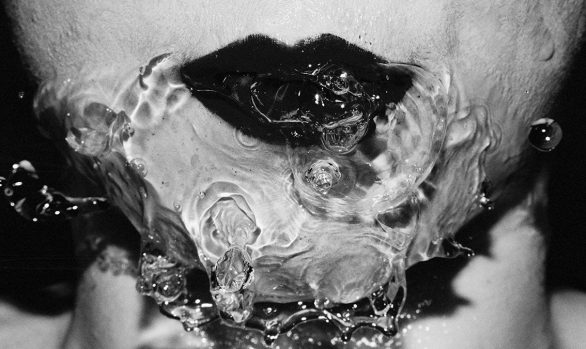 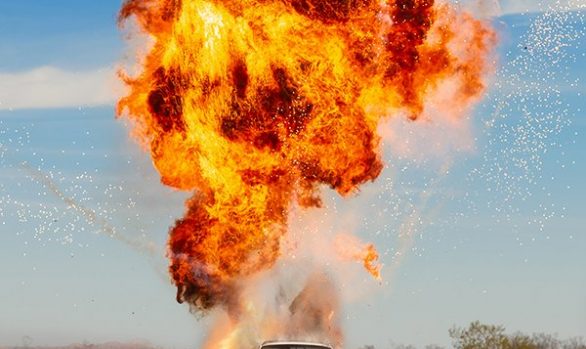 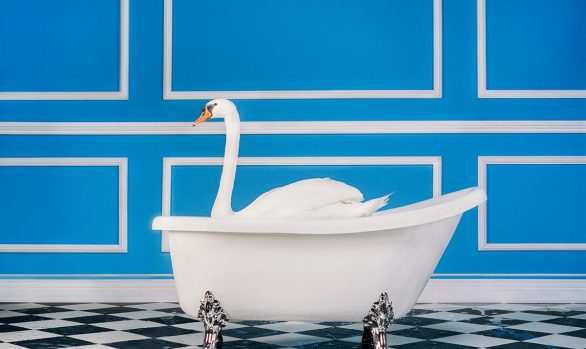 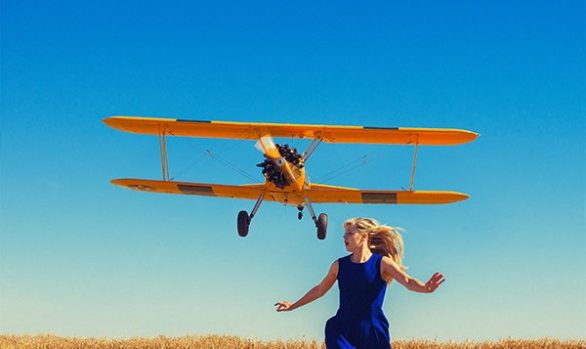 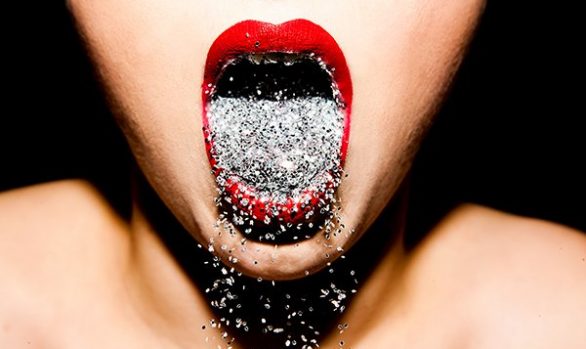