Mary Cinque was born in Italy, she attended painting and decoration courses at the Academy of Fine Arts in Naples, first, and then in Milan. In 2006, a three-month staying as an au pair between Philadelphia and New York (and a parenthesis as Jennifer Blazina, professor at Drexel University art assistant) strongly influences her work, like all journeys, long or short, she can’t help but constantly undertake. In 2010 she participated in “Capturing the elusive here”, a workshop  held by the Spanish-American artist Isidro Blasco at AreaOdeon in Monza. In the same year she joined the group exhibition Eruption at the White Box gallery in New York.

She exhibited her work at the 54th Venice Art Biennal. In 2012 Professor Ada Patrizia Fiorillo mentioned her for Bice Bugatti – Giovanni Segantini  Award. She is one of the finalists of the Marina di Ravenna prize in 2012, and the Centre-Periphery competition 2014 by Federculture.

Her artwork “Salon d’automne” is in the museum of environmental art at Giffoni Sei Casali. In 2014 she collaborated with the Dutch collective Company New Heroes, the European Seismic urban innovation project, and was selected for the European Youth Exchange Babel in Turku (Finland).

In 2015 her solo show “Un’idéè de Paris” (curated by Chiara Reale and Lara Carbonara) is hosted at the French Institute of Naples.

In 2016 she joined SetUP Art Fair with the Casa Turese gallery; in the same year she had her solo show “L’illusione di Dedalo“, curated by Massimo Bignardi, at Centro Luigi Di Sarro in Rome and at the Italian Cultural Institute in Cologne, Germany.

Her work “Puntini (Lanificio)” illustrates the poem “Condominio Napoli” by Benigni, in poetry magazine Levania #4 and her work 015titled#09 is in Imago mundi Luciano Benetton collection, curated by Chiara Pirozzi. In November 2017 she’s been invited to the first Catalyst Art Retreat at Casa Berti, Lucca (IT).

She is among the 100 artists selected for the first Los Angeles Saatchi Other Art Fair.

She currently lives and works in London. 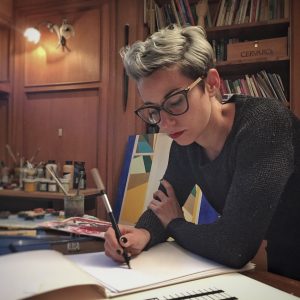 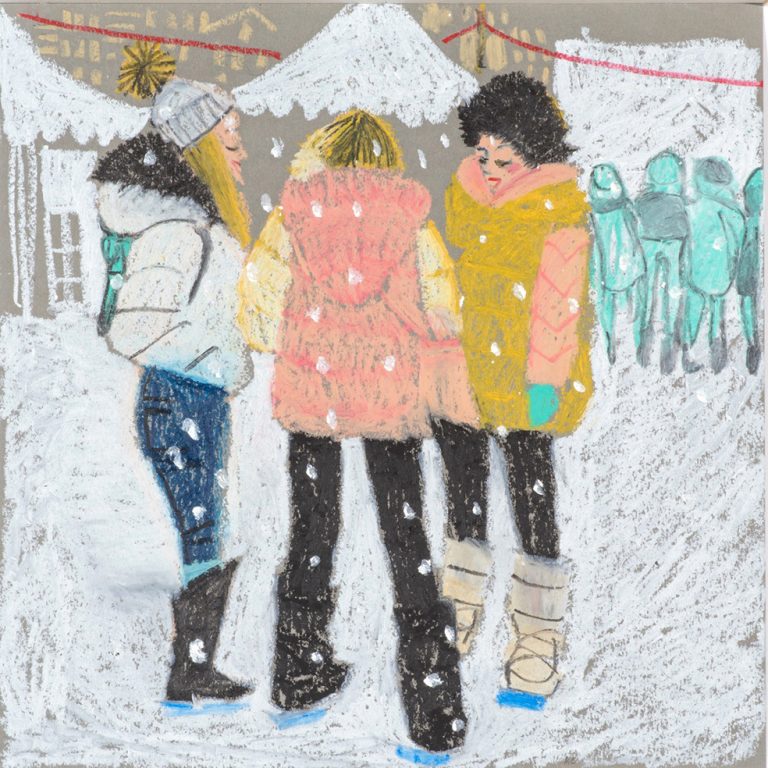 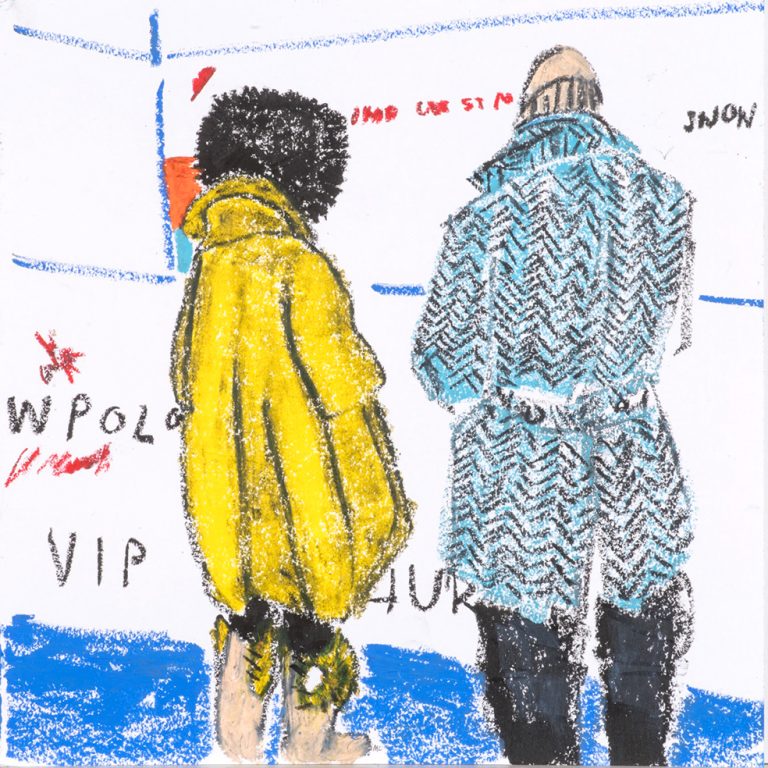 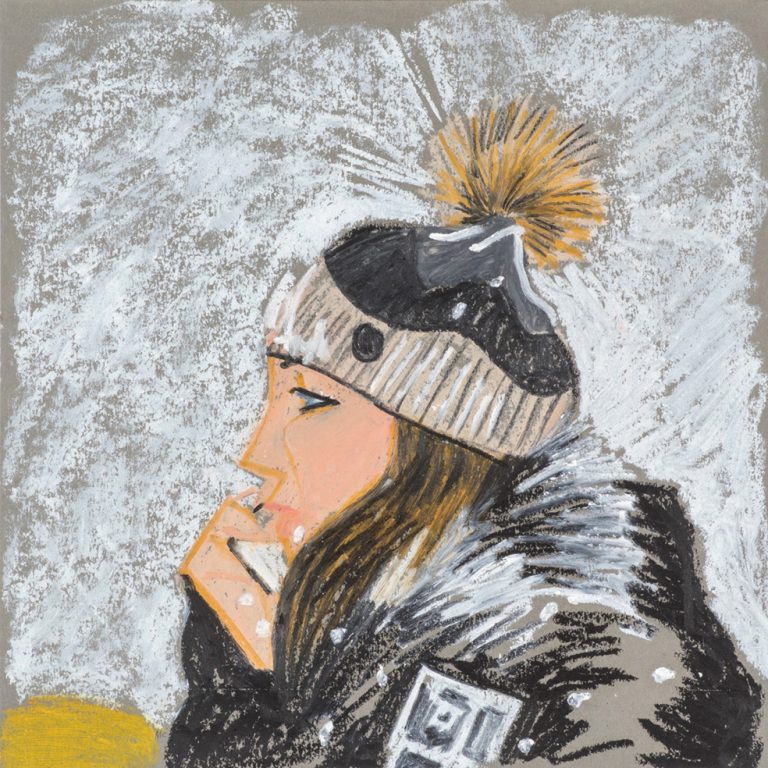 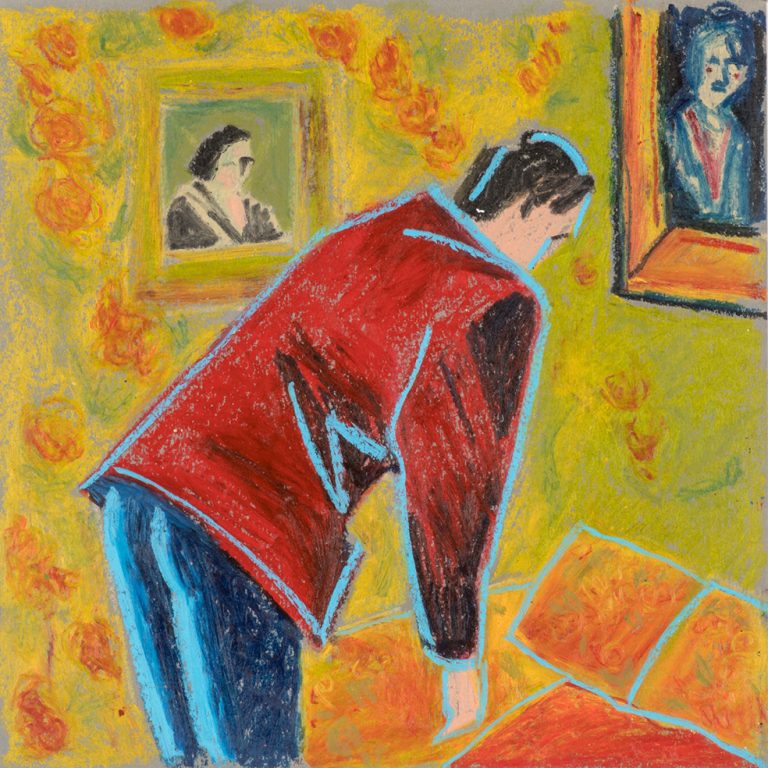 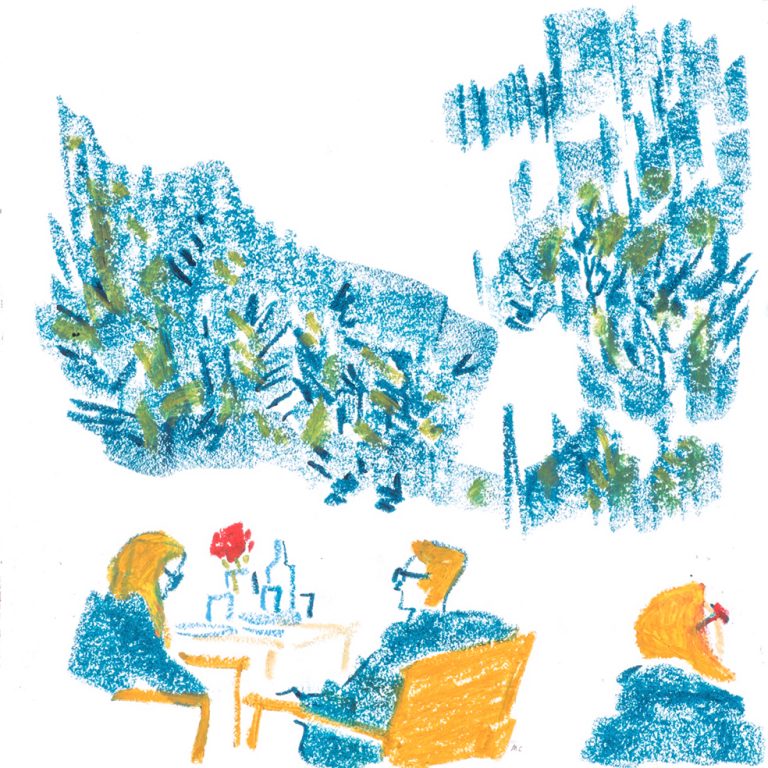 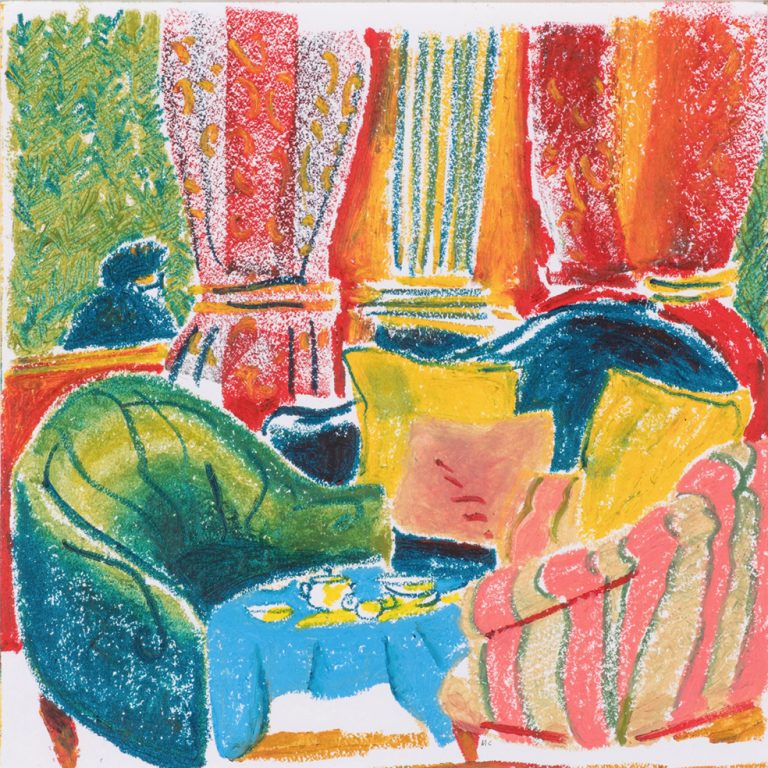 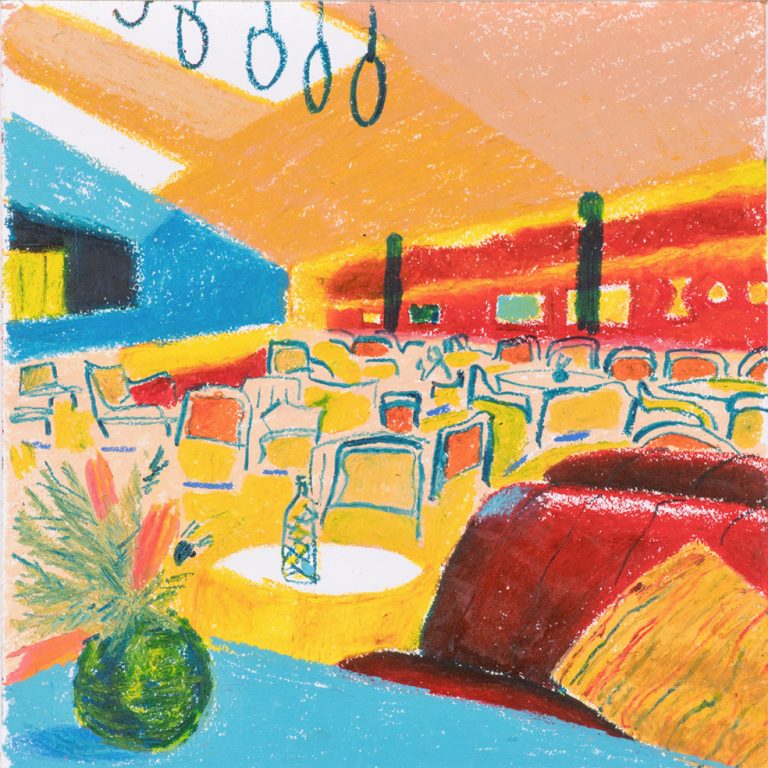 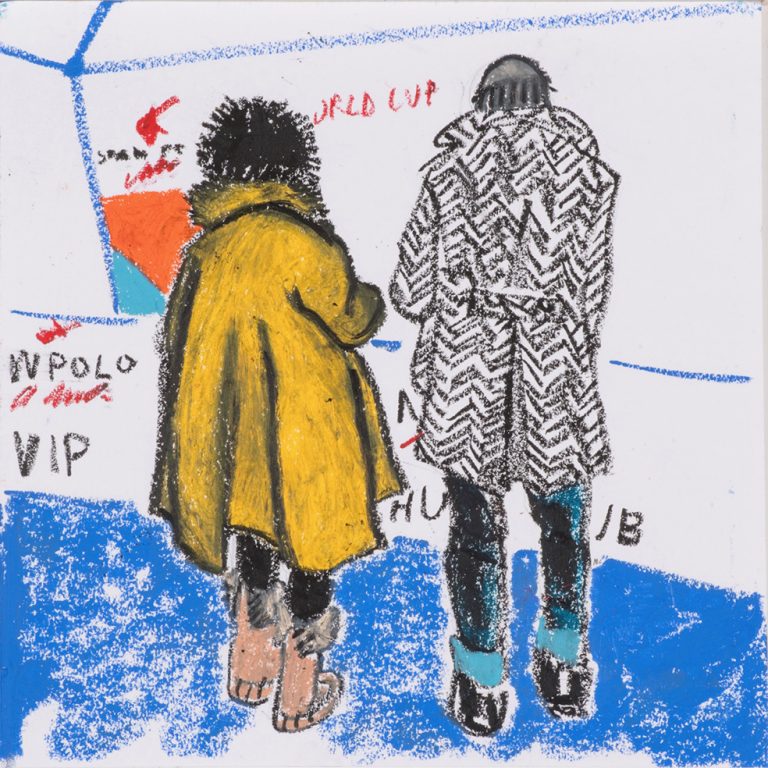