Andreas Urscheler is an artist and photographer from Switzerland, specializing in large-format, high-resolution fine art prints in limited editions.

He grew up in Zurich and Davos and was introduced to analogue black and white photography and film processing by his father and at school. His background is in art and humanities (PhD in medieval literature) with studies in Zurich, Portsmouth (GB) and Monterey (USA). He lives and works together with his wife in Zurich.

Urscheler’s passion is the craftsmanship and beauty of old barns and huts in alpine pasture areas and remote locations in the Swiss mountains. His «Woodcuts» focus on the cross section of the weathered logs at the corner joints of old huts. Unlike the illustrations of tree slices in schoolbooks, Urscheler’s Woodcuts are not simply cross-sections of a tree, but become actual interfaces of time, natural forces and settlement history. Marked by age and weathering, the Woodcuts have an almost hypnotic effect.

It’s a well-known fact: A horizontal cross section cut through the trunk of a tree reveals growth rings, which can be studied by dendrochronology, the scientific method of dating the rings to the exact year they were formed. What’s more, they can provide data for dendroclimatology, the study of climate and atmospheric conditions during different periods in history.

For me, a Woodcut contains much more than just compressed time. The other day, I was reading the book Three Lives by the American author Gertrude Stein. The book contains three short stories, which are independent of each other, each depicting the life of a character. Slowly it began to dawn on me that a large Woodcut picture symbolizes three lives:

1st Life: The life of a healthy tree until the day when saws and axes ended this living organism’s life.

2nd Life: The tree became building material in a stacked log wall of a shed or cabin, serving a purpose. Many decades and countless hard winters later, some the sheds fell into disrepair and were given up. The second life of the wood came to an end. However, the cross-sections of the logs are still there, allowing us to gaze into the breathing of time and epochs. Hard winters, hot summers and the dry air at high altitudes have left their mark: The cross-section, which was once perfectly flat, has spread open. What is more, the wood is far from being dead, on the contrary. The weathered end pieces have developed radial cracks and fissures, allowing new forms of life to emerge in the form of moss, lichen and fungi.

3rd Life: Framed and hanging on people’s walls, the large-format Woodcuts are given a new lease of life. I call it the third life. Three lives – tree lives. 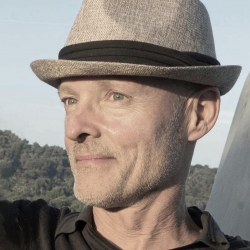 The “Woodcuts” are available in various formats and frames. Please contact us for further information. 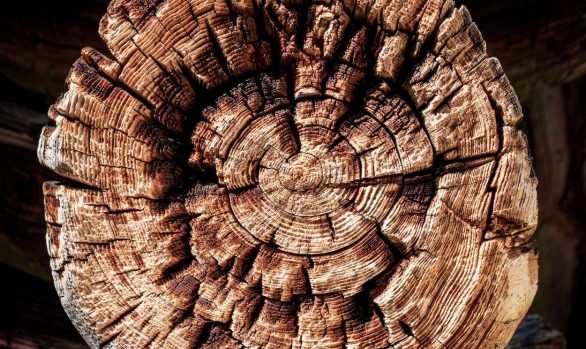 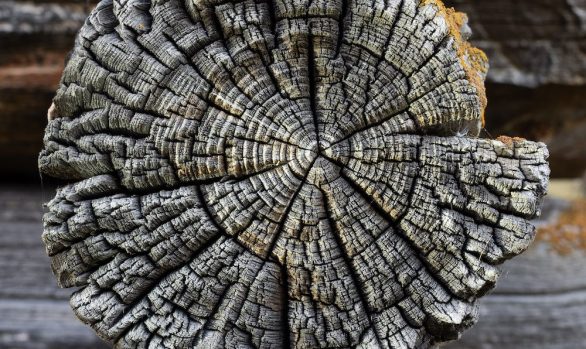 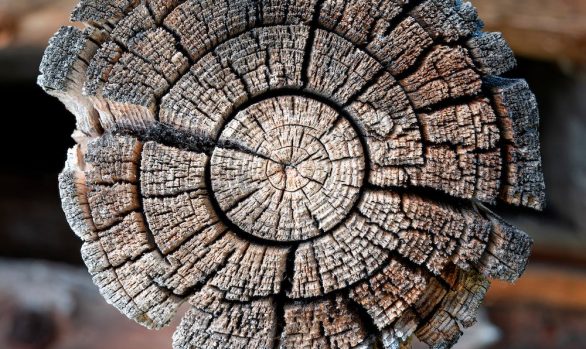 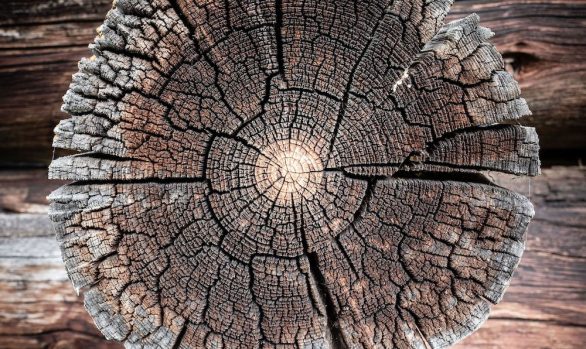 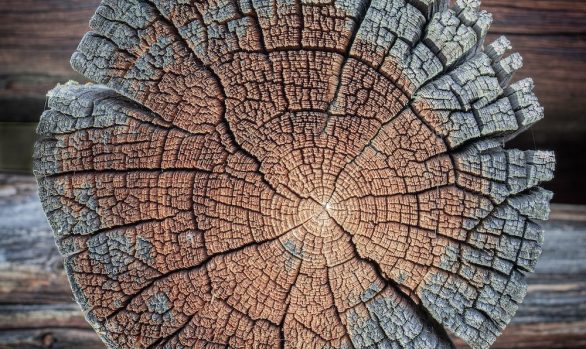 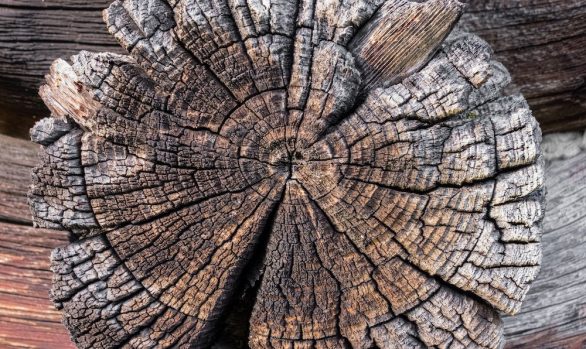 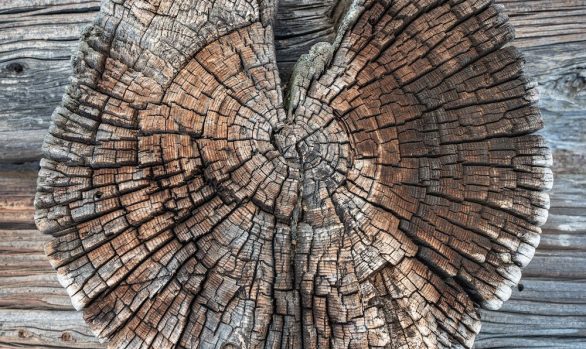 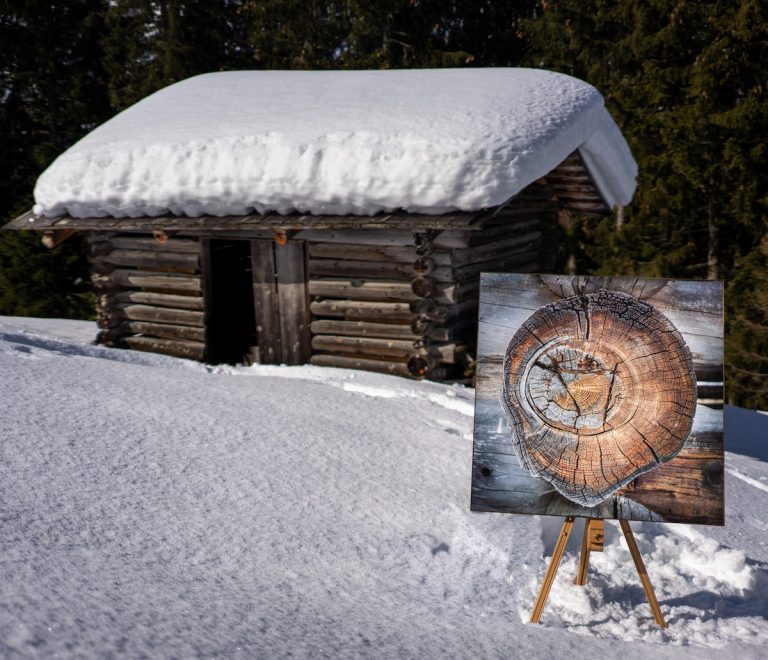 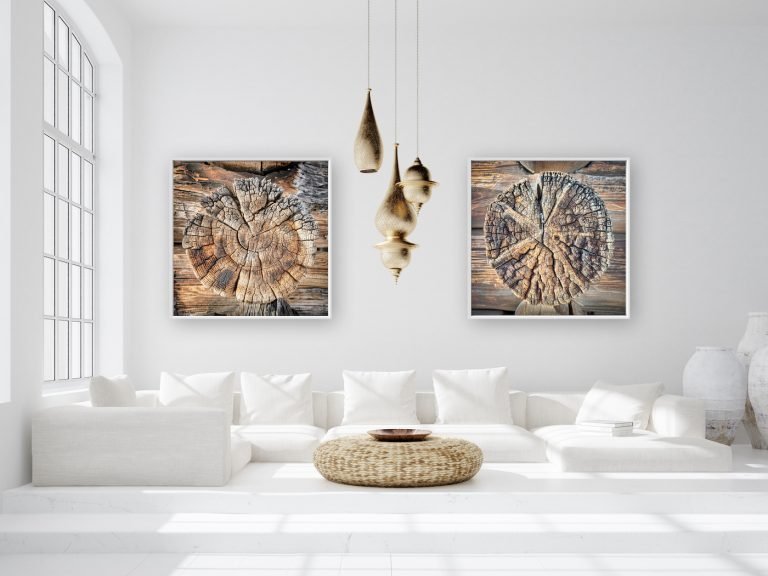 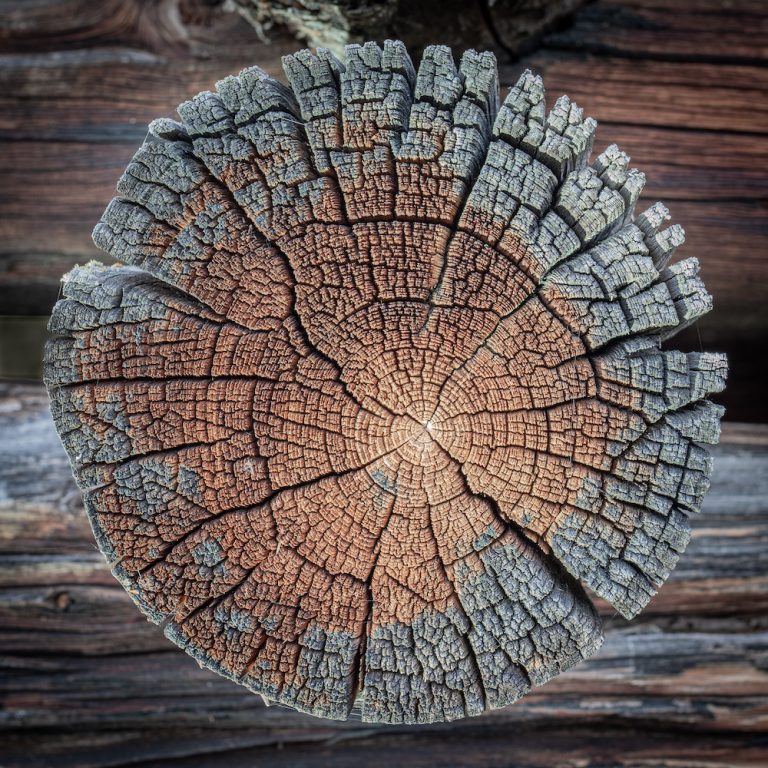 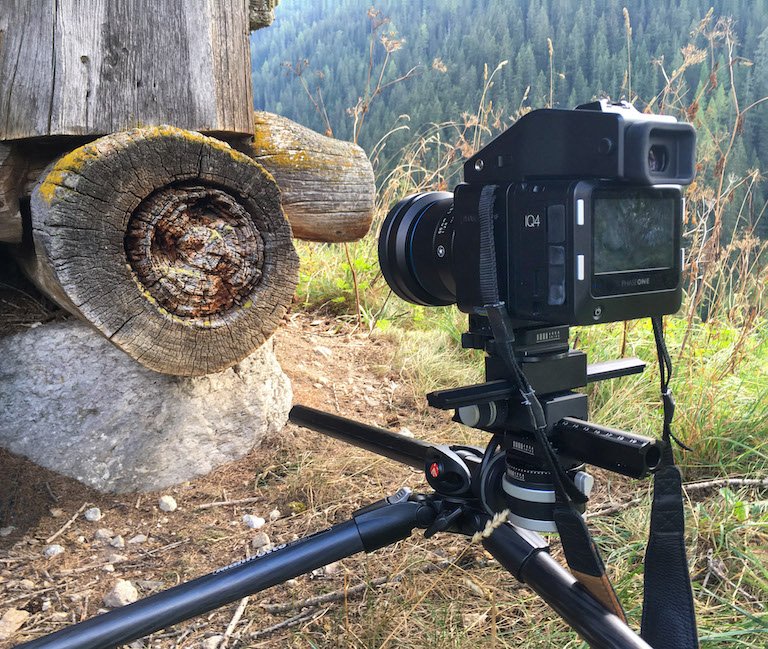