In April 1336, the poet and scholar Petrarca climbed Mont Ventoux in Provence together with his brother. He combined this first dated, culturally and historically relevant, alpine excursion with reflections on his inner life and the significance of art. The attraction of the mountains remains undiminished to this day.

The vessels by Helga Ritsch currently presented in the Gallery Palü were also created in a mountain environment. The artist has been working for over 20 years in the Misox, a valley in the south of the Grisons.
The immense scale and simultaneous tranquility of the mountain landscape allow a wide and free process of creation. The artist basically describes working and designing in the mountains as more independent and less purpose-bound than, for example, in an urban environment.

The actual design is accompanied by a thought process, a sketch in the head. During the subsequent work on the potter’s wheel, the vessel is shaped and then deliberately differentiated by consciously placed details. The subsequent coloring, if any, is neither particularly colorful nor decorative. The glaze proceeds from the form, not the color, always taking into account the formal influence it has on perception.

The resulting clear and simple works in porcelain or stoneware have an architectural character, are space-creating, and their exterior and interior forms engage in an ongoing dialogue. Helga Ritsch’s academic background in architecture and art history explains her thinking and working with surfaces and forms.

The artist sees the immediate environment as a metaphorical stage for her work. Although the vessels stand on their own, the not conclusively defined idea of the stage helps shape and guide perception – an exchange that has always interested Helga Ritsch and is often reflected in her designs.

The thread, another leitmotif in her work, was once aptly paraphrased by Art historian Dr. Ronnie Watt: “A powerful, though fragile decorative element, the thread is a visual and intellectual accent for a work, but at the same time integral to that form because it is anchored in it.”
However, it is in no way intended to become a design constraint; rather, it is consciously placed anew each time and is accompanied by an intellectual engagement with each vessel. The object character of the thread thereby questions the functionality, perhaps irritates and at the same time changes the perceived dimensionality.

In principle, Helga Ritsch does not define the function of her vessels. For her, this question remains intellectually unanswered and is never dictated by her. Her works are thought-provoking and border-crossers that reinterpret the ceramic craft.

Many of the artist’s vessels are created in the narrow Grisons mountain valley, but for exhibitions they move to the wider world to Tokyo, Seoul, Hong Kong, New York, London, Milan or Venice – and now also for the first time to the nearby Gallery Palü. Grisons is big: The ceramic vessels from the Misox by Helga Ritsch are exhibited together with the paintings from the Engadine by Lukas R. Vogel in the same room – this makes the artist particularly happy! 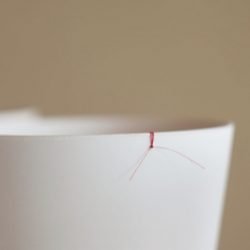 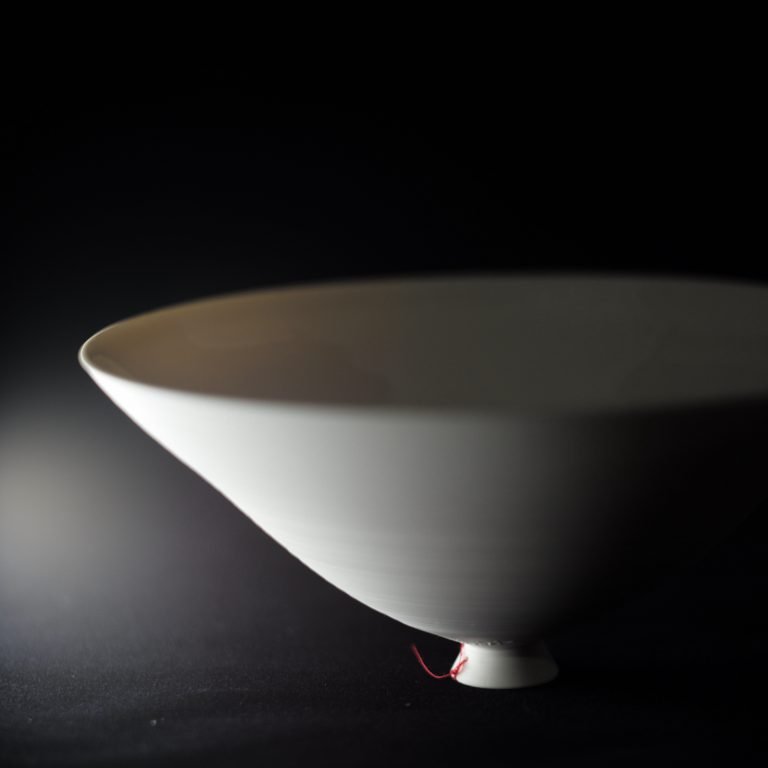 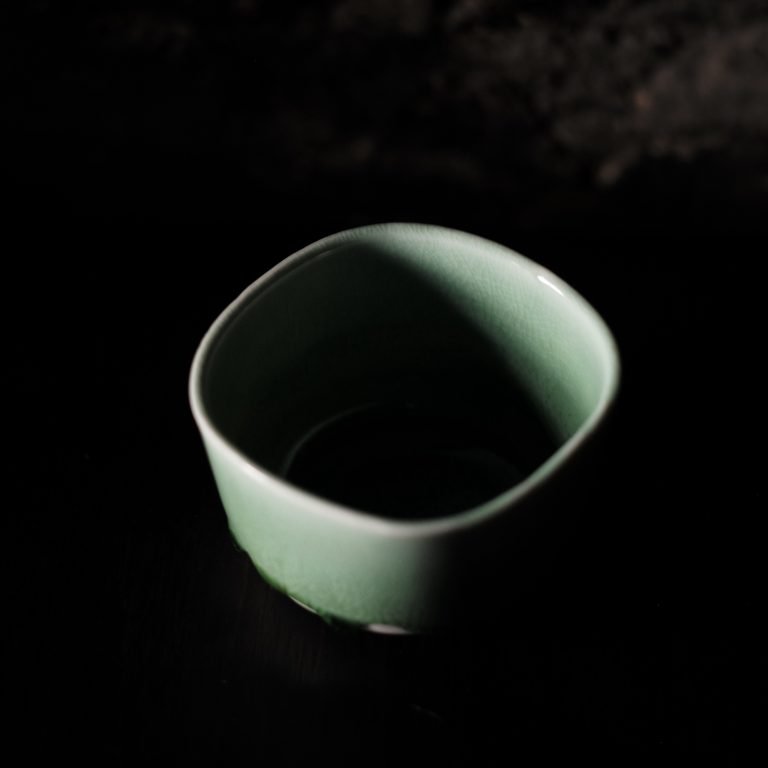 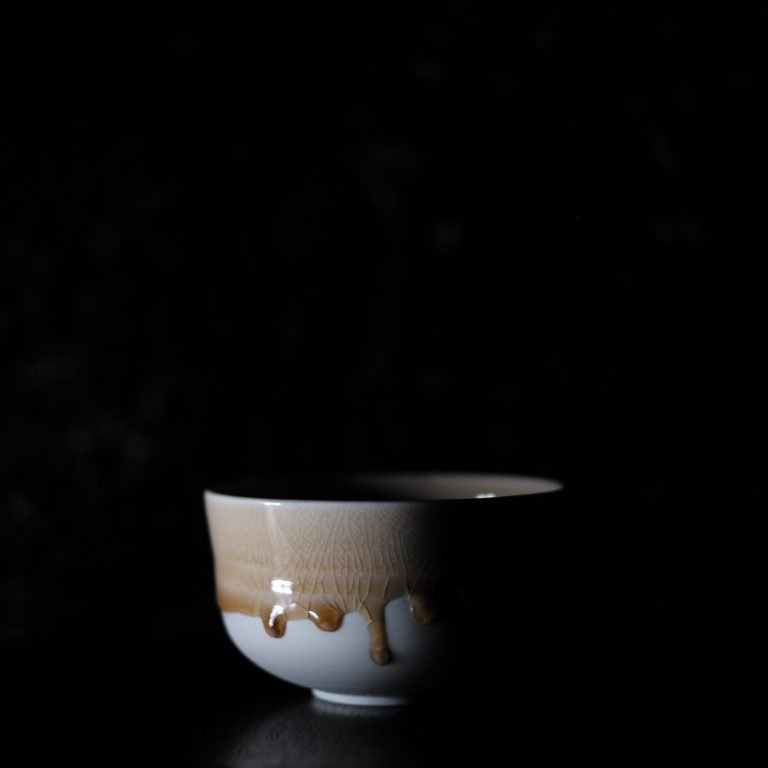